We All Need Information

In a recent Q&A with William Trubridge, an interesting question popped up. "As the only person to have done what you have done, who have you asked for advice"? Here's his reply.


"A lot of people! I'm constantly getting feedback, advice, and ideas, whether they're solicited or not, from many people. I copy, I see what other divers are doing and I'm like "oh, that's maybe a good idea, I'll try it out for myself". Just kind of taking in all of that those ideas and that data, and hanging on to anything that applies. But some of the people who I've gone back to over the years to bounce ideas off because they have an understanding of freediving and physiology and everything that's happening, that's kind of probably second to none, one person, in particular, is Eric Fattah". 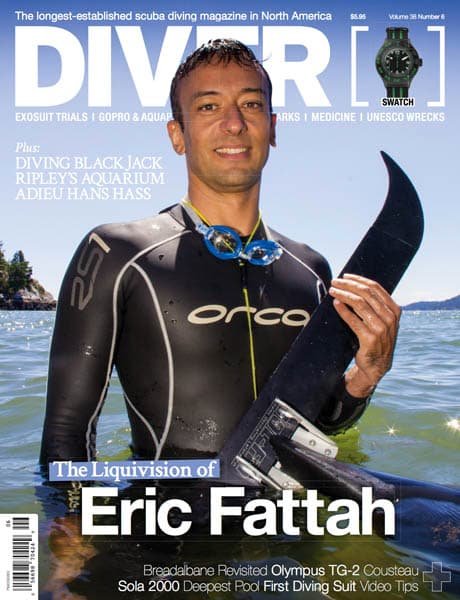 "Most of the current freedivers who are getting into the sport may not have heard of him other than just the equalization method and the mouthfill, but not only did he pioneer the mouthfill, but there are maybe like 10 other different things that you're doing in freediving now that he was the first to do, such as wearing a neck weight. I think he was the first to set a world record for men with a monofin, he was the first to dive in a one-piece wetsuit and swim cap and the list goes on. There are so many different things that he devised, so he's someone who I often kind of bounce ideas off, or if I have a problem that I'm working on, he's a good one for advice. But again, I've done that with almost everyone, it's a kind of open season in the freediving community, I think there are not too many people who are holding onto secrets". 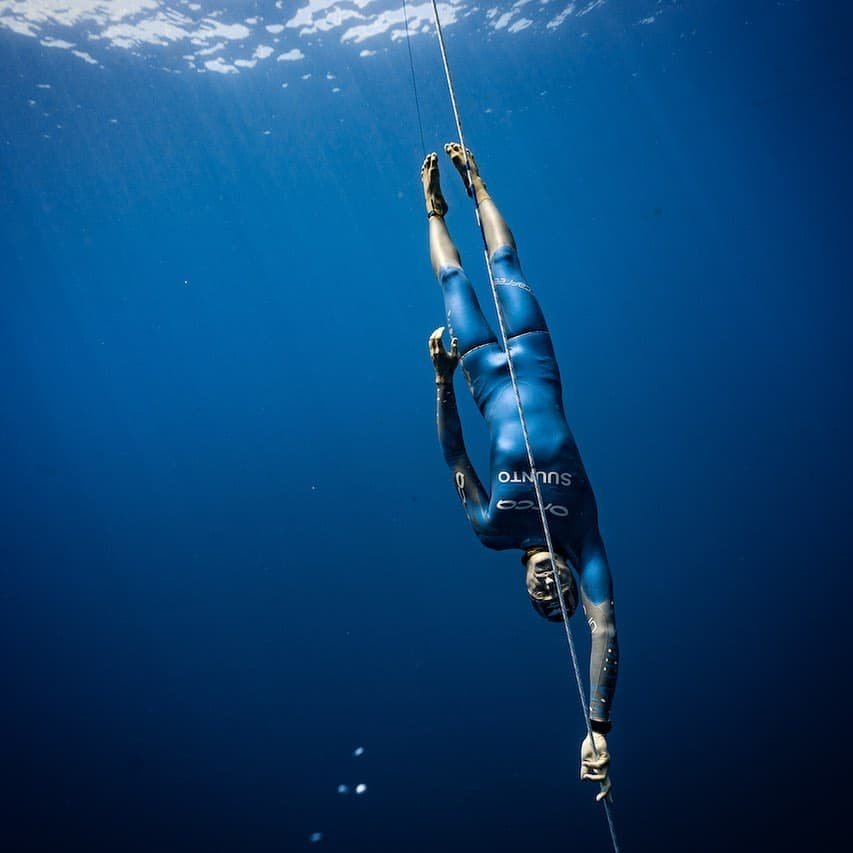 Share this on
Previous: Motherhood And Freediving
Next: Harvesting Fish One By One With Key West Waterman