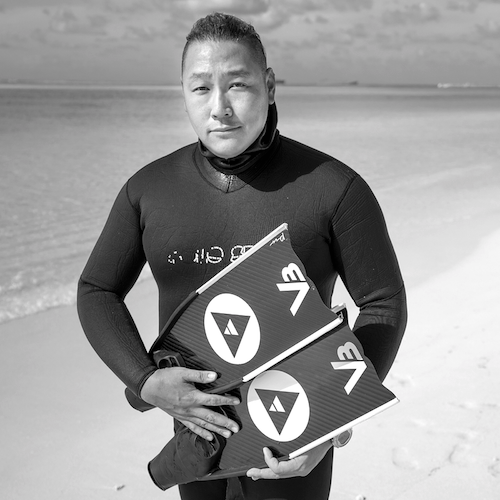 Lee Jongkee started freediving in 2012 and while steadily receiving freediving training, he began to take an interest in underwater photography. He was already working as a magazine editor, something which got him around a lot of brand and event photographers,  so he started getting more interested, resulting at his first silver award at the RX photo exhibition organized by Sony in 2016.